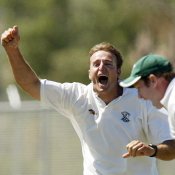 Welcome to the statistics portion of our clubs website.

Below you can find various club statistics up until season 2020-2021*. 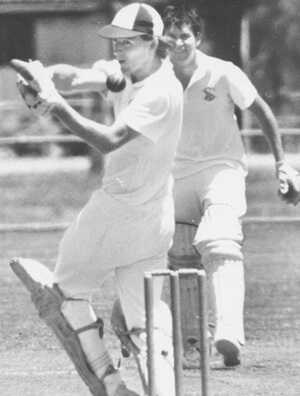 Sorted by matches, but fully searchable and sortable. 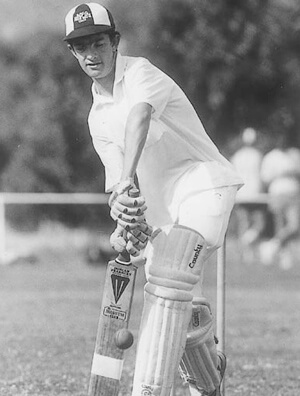 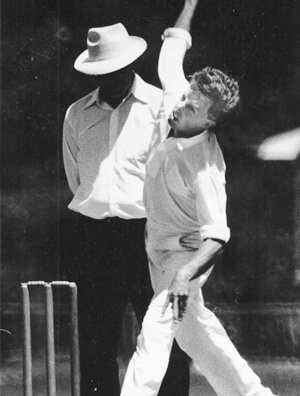 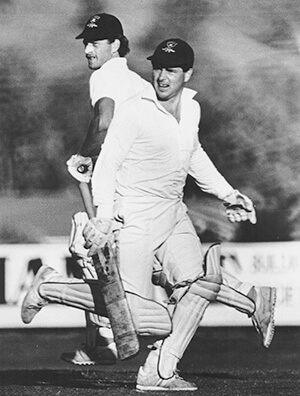 Record batting partnerships for Grades A, B, C and overall. 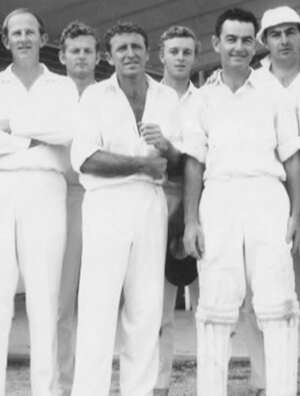 * Some information regarding these statistics.

The statistics compiled in this booklet have been produced using a combination of scorebooks held and scores published in the Border Mail newspaper. Consequently, the accuracy of the statistics cannot be guaranteed. Additionally, we have only included senior matches (so any matches played in junior grades such as U16’s or U14’s are not included).

As a guide, the statistics for all A grade matches is likely to be 95+% accurate (with the exception of overs and maidens bowled as early Border Mail records only included wickets and runs – so we had to estimate overs bowled and ignore maidens) due to the fact that the Border Mail have generally produced full scorecards for all A grade matches. There were however instances where scoresheets were not submitted to the Border Mail and so were never published.

Statistics for all other grades are less likely to be as reliable as unless we had a scorebook available, then statistics are really only able to be recorded based on what figures were in fact published in the Border Mail (which in most cases is only the best batting and bowling performances each week). Again, overs and maidens bowled is not accurate where information was extracted from Border Mail records.

We have been able to compile statistics in full for all grades from 1988/89 season to date – with the exception of the 1989/90 and 1992/93 seasons for C grade (these two seasons are based on Border Mail scores only). The other exception is the 1962/63 season – the C grade results for that season are correct (we had the book!).

Given that a substantial amount of data was compiled directly from Border Mail records, we have had to take some educated guesses on occasion when it comes to determining who actually played in a match. Friday team publications don’t always reflect those players who actually took the field on Saturday!

We must also recognise the contribution of Richard Lee of East Albury Cricket Club who supplied electronic copies of Border Mail records stretching back from the early 1940’s through to 2009. Without his contribution these statistics would probably not have been compiled.

We would love to be able to improve the accuracy of the statistics in our database so if you happen to know where some old scorebooks are, please send them our way.

We hope you enjoy browsing our statistics archive.